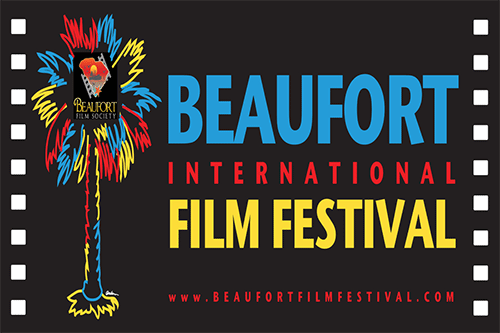 Beaufort is a city in the Beaufort County in South Carolina. It is the second oldest South Carolinian city with a population of a little more than 12,000 and it is mainly known for successfully preserving its rich history. Its history is the reason why several major movies have been shot there over the years. And so, it should come as no surprise when these deep, historical influences are clearly depicted in the Beaufort International Film Festival.

The Historic Charm of a Small City

Beaufort International Film Festival is an independent film festival that occurs every year for 5 days at the beginning of March. It was first founded in 2007, and so, the event is fairly young. Its mission is to expose the city’s community to a variety of films so that they can learn to understand and appreciate filmmaking, and so that they can view it as a form of art. The festival has grown since it first started, and it was attended by 7,600 people in 2013, which has been the largest audience that the festival has ever had. The event is held each year at the University of South Carolina-Beaufort in the Performing Arts Center.

Out of 200 different entries that were received in 2014, it had to be narrowed down to only the finalists from 4 different countries. A few of the previous years’ winners were “29 Reasons to Run” (2007, Best Feature), “School Play” (2009, Best Documentary), and “Shoot the Moon” (2013, Best Student Film). The festival awards films in various different categories which are:

Over the years, this film festival has attracted a lot of attention and has also been named by the MovieMaker Magazine as “one of the Top 25 General Film Festivals in the World”. The ambience of the city coupled with the festive mood of the film festival is what attracts visitors to this small city event, and it may very well one day become one of the largest film festivals in the world.