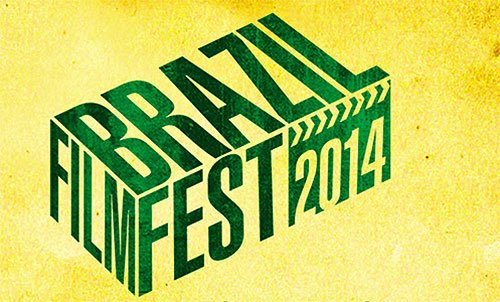 With Brazil in the headlines for all the right reasons this year due to the FIFA Football World Cup, and with the world’s eyes now slowly turning towards the forthcoming 2016 Olympic Games which take place in this magnificent country, its profile is higher than ever and interest is soaring to unprecedented levels. So a further way to learn about Brazil’s unique character and diversity – and feel some genuine cinematic warmth during the chilly Canadian winter months – is to visit the annual Brazil Film Fest (BRAFF) held in Toronto.

Created in 2007 to showcase and celebrate the wonderful new wave of filmmakers and artists coming out of Brazil, the first festival in December of that year was held within the esteemed halls of the Royal Ontario Museum. Six features and six documentaries were screened as Canadian debuts, with the intention to explore Brazilian culture, its people and history and ultimately bring them to a wider audience. So successful was the festival that it has gone from strength to strength and is now in its eighth year.

The 2014 BRAFF takes place at the TIFF Bell Lightbox Theatre in Toronto. Spread over four packed days, from 27th to the 30th November, it will make full use of the Bell Lightbox complex, which boasts five screens, galleries, workshop studios and a library, as well as a bistro and restaurant for those post-movie meals. Organised by Jangada Association, a non-profit organization renowned for its work in bringing Brazilian films to audiences in France and Canada, the festival has managed to acquire sponsorship from myriad governmental, media and commercial groups to help promote Brazil’s film industry, artists and creators. These partners will ensure that BRAFF continues to thrive in the program of Toronto’s film festivals, but patrons and cineastes can play their part, too: the Brazil Film Fest offers merchandise to support its activities, and volunteers are more than welcome to help out with usher duties, collecting tickets and taking photographs of the various events.

This year’s BRAFF promises to be as vibrant and engaging as ever, and offers Toronto natives the chance to immerse themselves in the lives, loves and surroundings of Brazil – and all without the exorbitant travel fees!